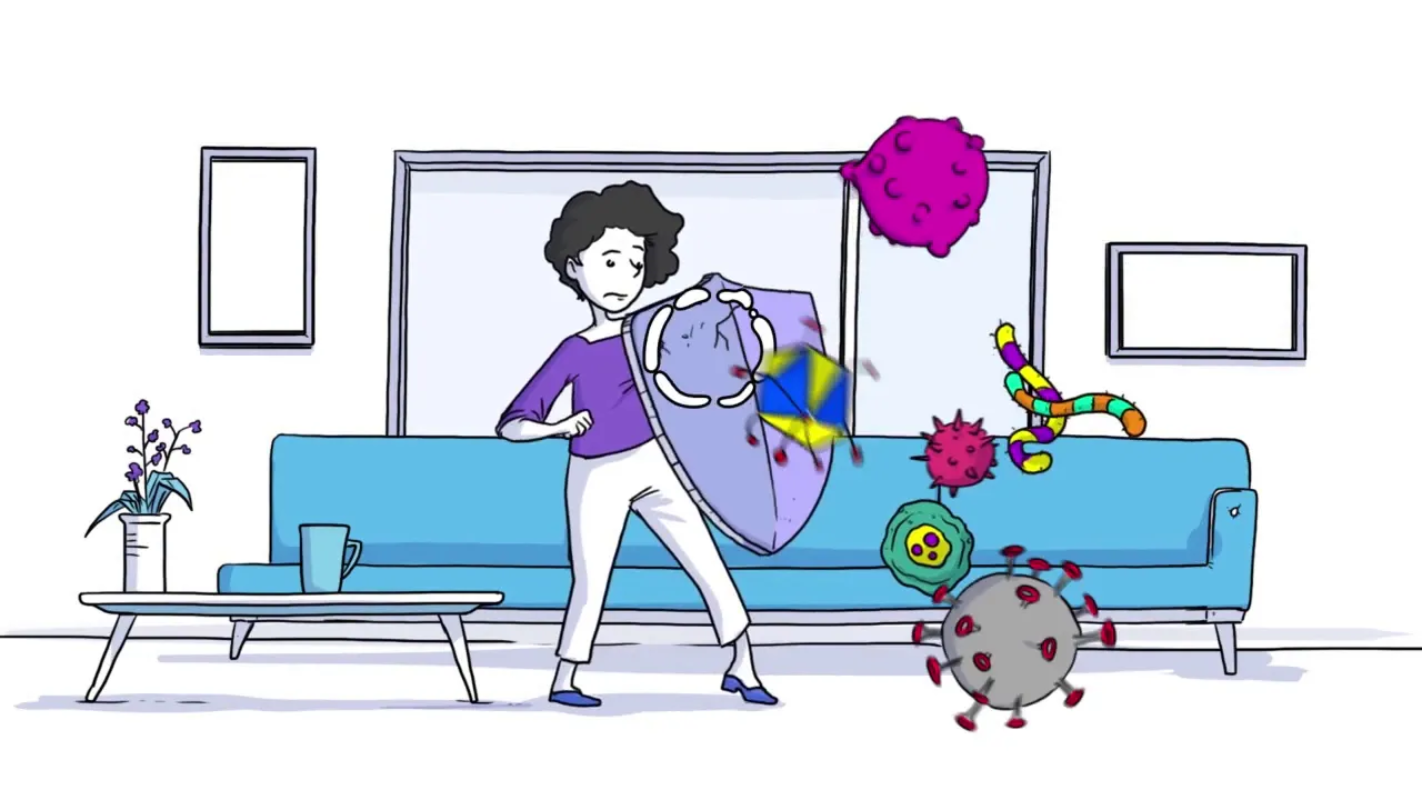 Why Isn’t This The Solution to COVID Rather Than The Vaccine? Or at Least a Joint Solution?

https://www.youtube.com/watch?v=cbe1l_zlAew In a world suffering from a pandemic, shouldn't we look into every viable option as we have see with... 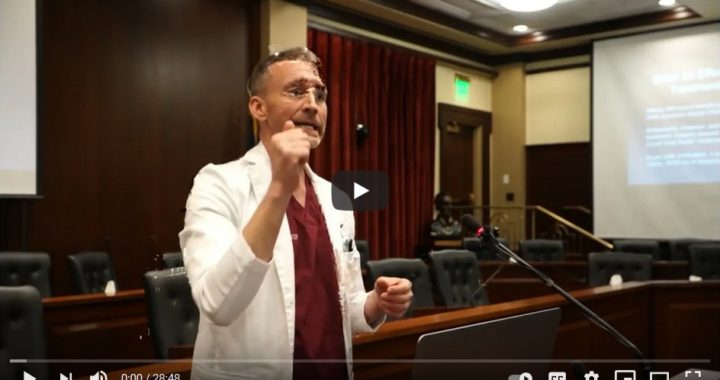 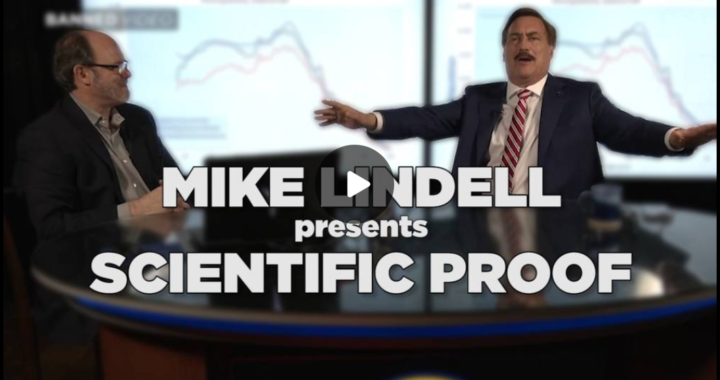 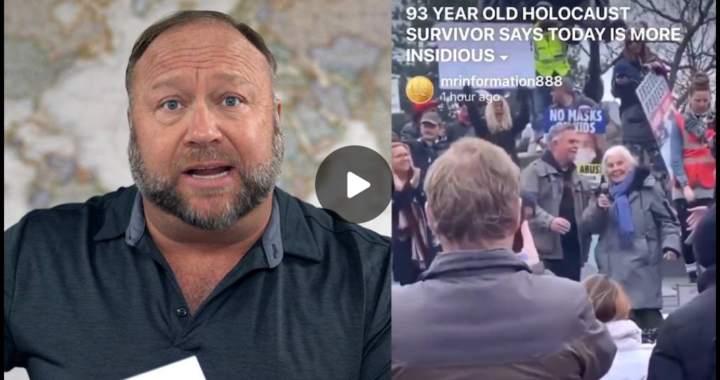 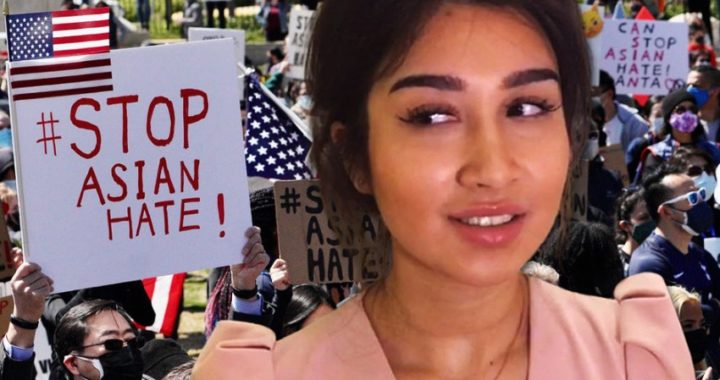 Why Do They Hate Us? What They’re Not Telling You About the “Asian Hate Crime” Story